In 1919, EL Bosque de Bolonia opens its doors in Old San Juan, Puerto Rico as an Army & Navy store. It served the military stations in the forts within the walls of the Old City. 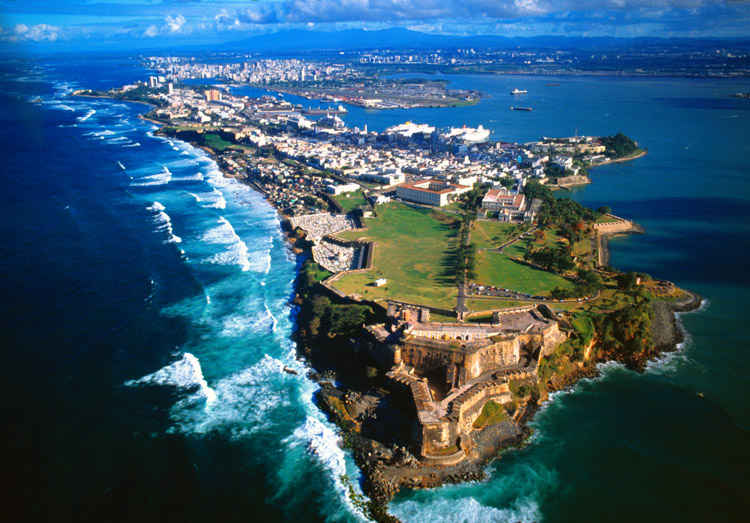 The peculiar name has its origins in the location of where the Treaty of Paris was signed. This treaty ended the Spanish-American War and was signed in the “Bois de Bologne", a forest near Paris, France. The translation of the name of the forest is El Bosque de Bolonia.

In the 1950's, it becomes the first uniform store in Puerto Rico and starts supplying uniforms to factories, businesses and government agencies, both local and federal.

In February 1970, it moves to its new and bigger building in Villa Caparra, Guaynabo offering more access to the general public.

In the 1980's, the company expanded its services adding retail/contract decoration to garments. Since then, it offers embroidery, direct to garment printing, transfer and die sublimation options to create so that clients can put their logos/names in their garments. The company has evolved into the best one stop Uniform store in Puerto Rico.

El Bosque de Bolonia is the oldest store in Puerto Rico and its personnel the most experienced. It has served for more than 90 years to all of Puerto Rico, the adjacent islands and the Lesser Antilles. The company's mission has been to offer its clients the best quality and service in order to make their uniform purchasing as easy as possible. The company offers the best brands of uniforms, shoes and accessories available in the industry.